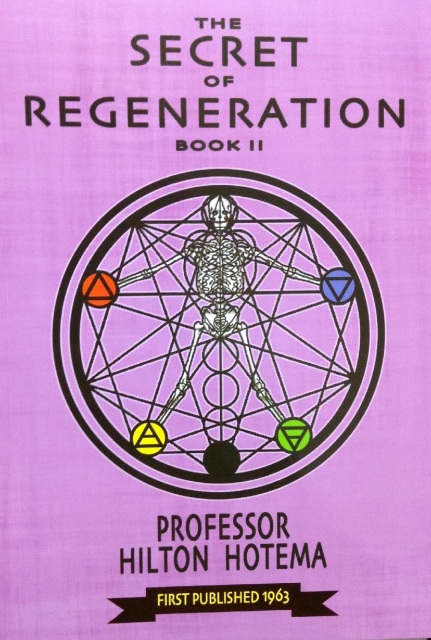 The Secret of Regeneration Book II

"Sex Symbolism is one of the oldest of human cultural heritage. Back in time, as far back into the primordial past as we are able to trace, we find evidence of human worship of the Formative Forces of Nature. Various figures and symbols were used to represent and express the marvelous generative power of Nature, or that mysterious law by which living things are enabled to reproduce their kind..."

"In general, the Ancient Mysteries regarded the Human as a Garden In a more restricted sense, the Garden was smybolical of the Woman. The fructifying function of the female caused her to be symbolized as a bridge between God and Man. She stole Life from above, nursed it in her body, and brought it forth upon the Earth. She received the Seed in the midst of her Body, and produced a new being - a living creature. This amazing function of Generation, a mystery to the Ancients, and a mystery to modern science, is unappreciated by civilized people today, because it is so common..."

"For thousands of years, research workers have been digging into the ruins of prior civilizations.

"The Ancients were more active than we, in searching back into the past for records of what had gone before. Their ruined palaces and libraries that we have unearthed, are filled with vast collections containing the history of the world, covering long agoages before their day..."