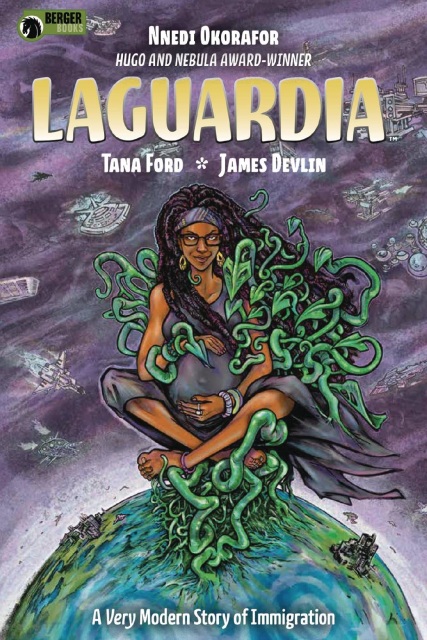 This item will be signed by the author.