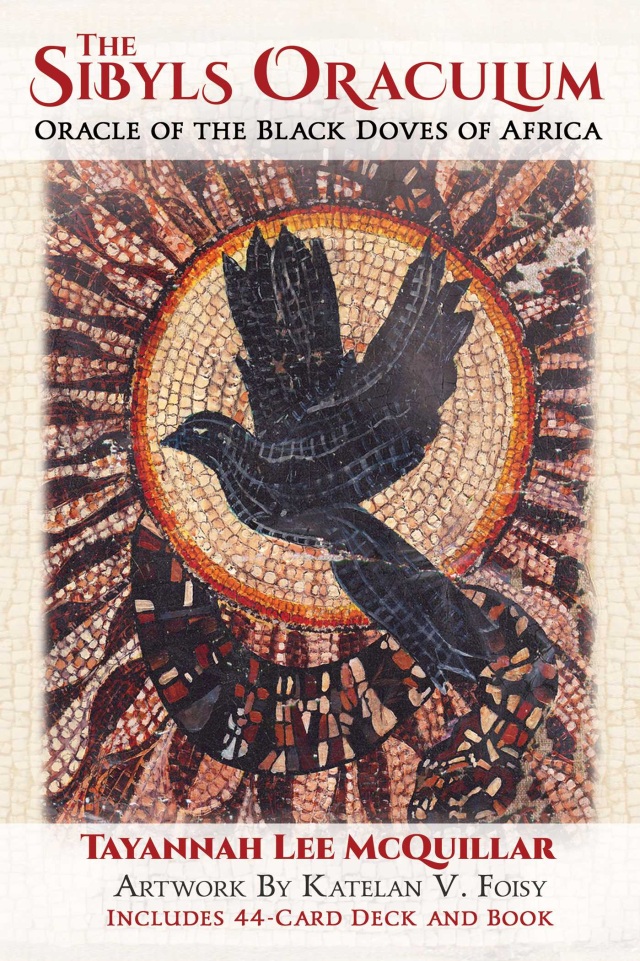 Tayannah Lee McQuillar is a tarot reader and researcher of religion, esoterica, and mysticism. The author of several books, including Rootwork, she lives in New York City.

Katelan V. Foisy is an artist, circle leader, and tarot consultant who has been featured in the New York Times and Elle magazine. Her work has appeared in exhibits throughout the United States and UK. She lives in Chicago.