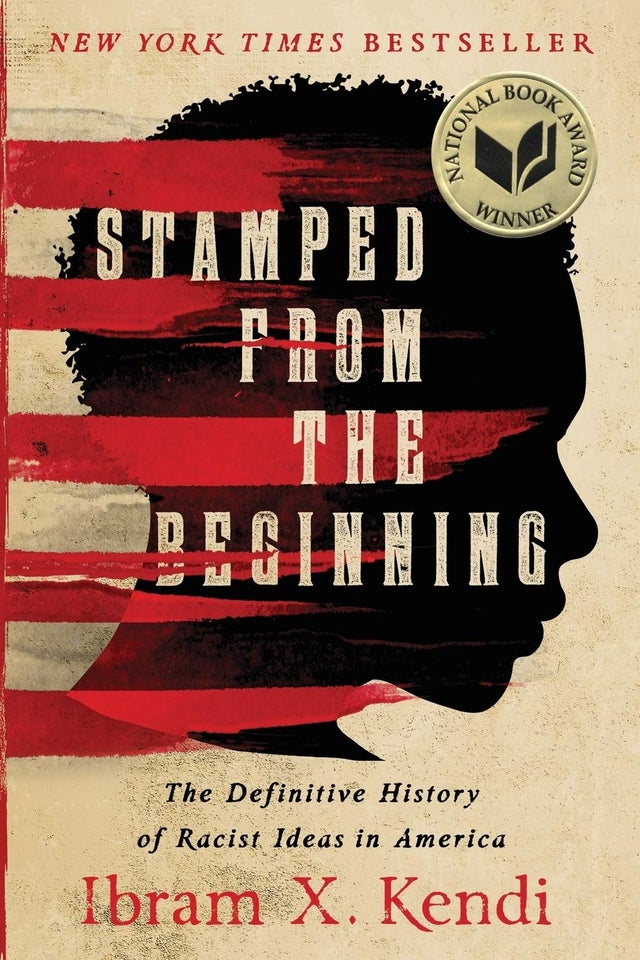 Stamped from the Beginning: The Definitive History of Racist Ideas in America

PLEASE NOTE: THIS IS THE ORIGINAL VERSION. FOR THE REMIX VERSION FOR YOUNG ADULTS, CLICK HERE:

Ibram X. Kendi is a #1 New York Times bestselling author, professor of history and international studies, and the Director of the Boston University Center for Antiracist Research. He is an Ideas Columnist at The Atlantic, and a correspondent with CBS News. He is the author of four books including Stamped from the Beginning: The Definitive History of Racist Ideas in America, which won National Book Award for Nonfiction, and the New York Times bestsellers How to Be an Antiracist and STAMPED: Racism, Antiracism, and You, co-authored with Jason Reynolds. His next book, Antiracist Baby, will be published on June 16th, 2020.