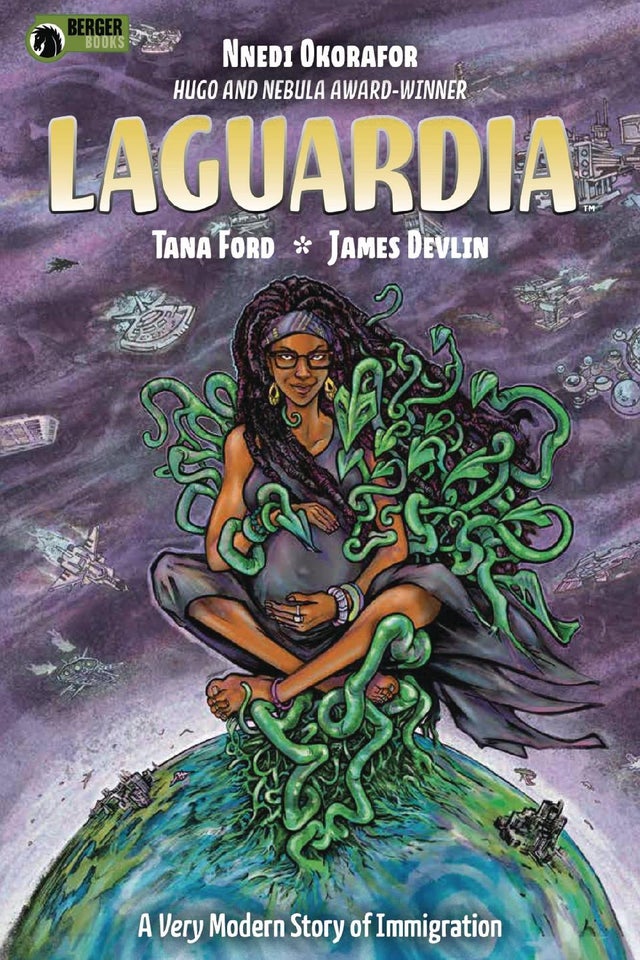 These are the last of the Laguardia #1 we have in stock and price has been adjusted to reflect their soaring value.

this is a signed copy