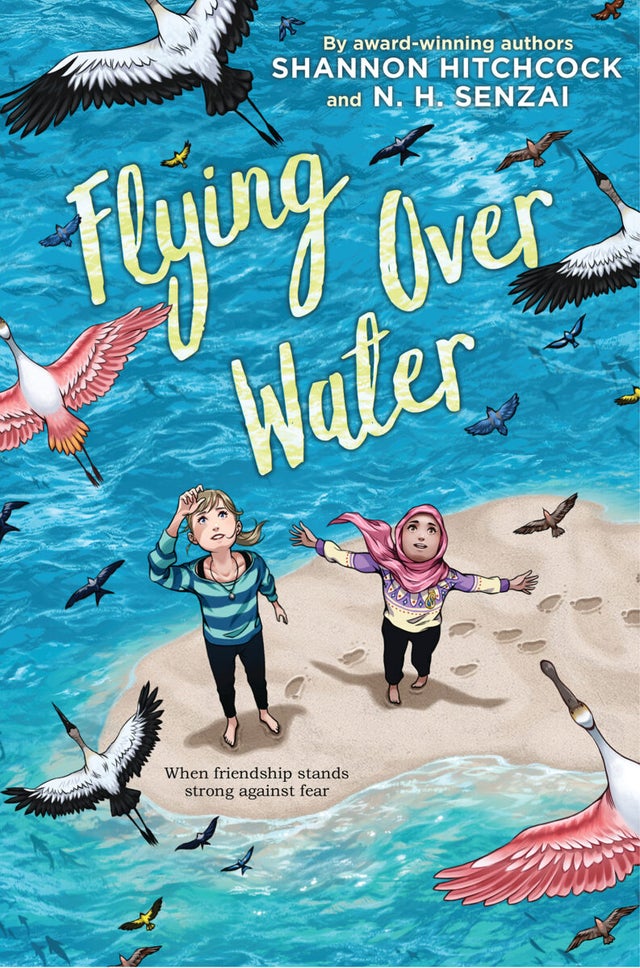 Twelve-year-old Noura and her family, fleeing war in Syria, have been granted asylum in the United States, but they arrive in Florida to the chaos of the president's Muslim ban; twelve-year-old Jordyn is a member of the Christian church that is sponsoring the Alwan family, and Noura's student ambassador in middle school; their inevitable culture clash is made far worse by the wave of hate crimes unleashed by the Muslim ban, and personal problems of both girls--Noura's fear of water (Jordyn is a champion swimmer) and Jordyn's worry over her mother's recent miscarriage.