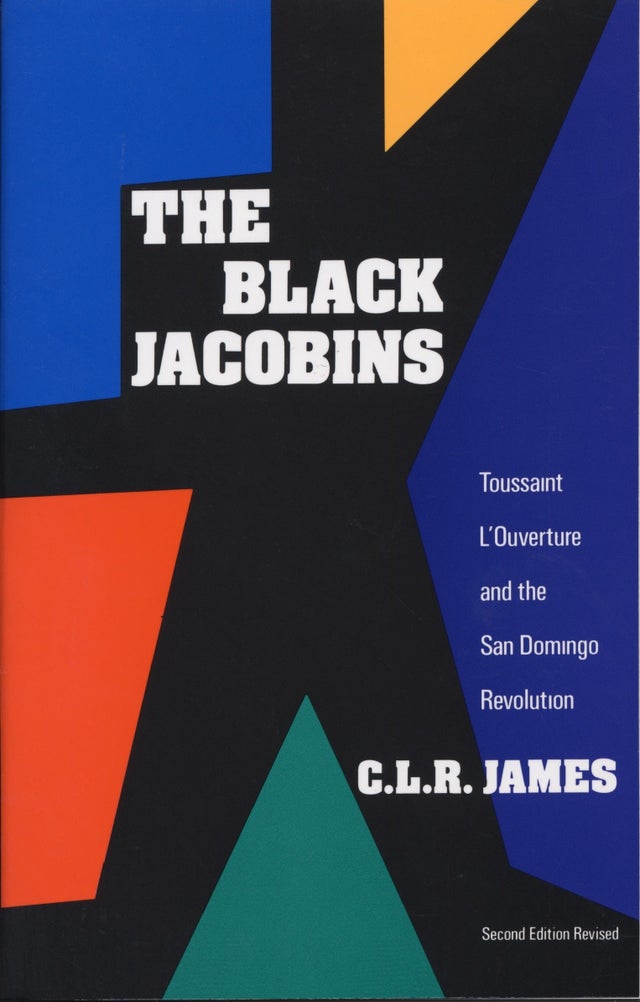 This powerful, intensely dramatic book is the definitive account of the Haitian Revolution of 1794-1803, a revolution that began in the wake of the Bastille but became the model for the Third World liberation movements from Africa to Cuba. It is the story of the French colony of San Domingo, a place where the brutality of master toward slave was commonplace and ingeniously refined. And it is the story of a barely literate slave named Toussaint L'Ouverture, who led the black people of San Domingo in a successful struggle against successive invasions by overwhelming French, Spanish, and English forces and in the process helped form the first independent nation in the Caribbean.

see our blog for details.