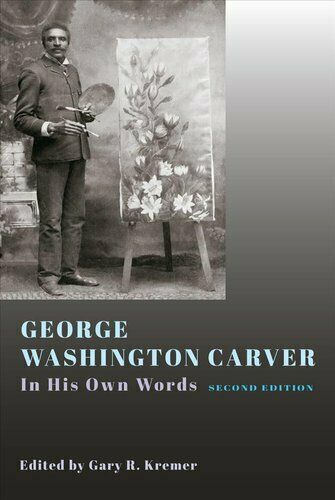 George Washington Carver (1864-1943) is best known for developing new uses for agricultural crops and teaching methods of soil improvement to southern farmers. This annotated selection of his letters and other writings from the collections at the Tuskegee Institute and the George Washington Carver National Monument in Diamond, Missouri, reveals the forces that shaped his creative genius--including the influence of persistent racism. His letters also show us Carver's deep love for his fellow man, whether manifested in his efforts to treat polio victims in the 1930s or in his emotionally charged friendships that lasted a lifetime. With a new chapter on the oral history interviews Dr. Kremer conducted (several years after publication of the first edition) with people who knew Carver personally, and the addition of newly uncovered documents and a bank of impressive photographs of Carver and some of his friends, this second edition of our classic title commemorates the 75th anniversary of Carver's death on January 5, 2018.