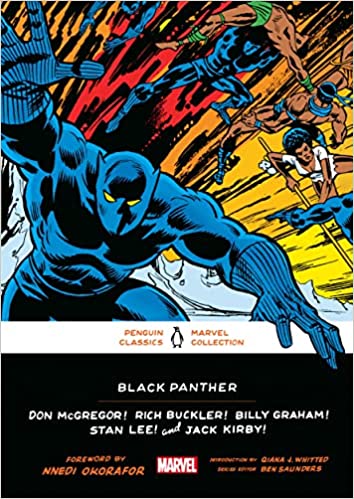 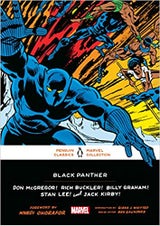 CUT OFF DATE FOR PURCHASE TO RECEIVE SIGNATURE AND DOODLE IS ON OR BEFORE: JUNE 5, 2022.

The UNSIGNED edition without poster of this item can be found here. Posters are not being made available separately.