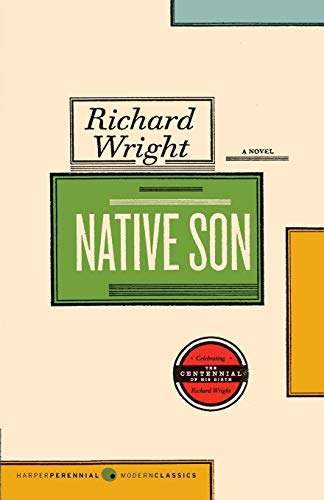 Right from the start, Bigger Thomas had been headed for jail. It could have been for assault or petty larceny; by chance, it was for murder and rape. Native Son tells the story of this young black man caught in a downward spiral after he kills a young white woman in a brief moment of panic. Set in Chicago in the 1930s, Richard Wright's novel is just as powerful today as when it was written -- in its reflection of poverty and hopelessness, and what it means to be black in America.

This abridged edition includes an introduction, "How Bigger Was Born," by the author, as well as an afterword by John Reilly.