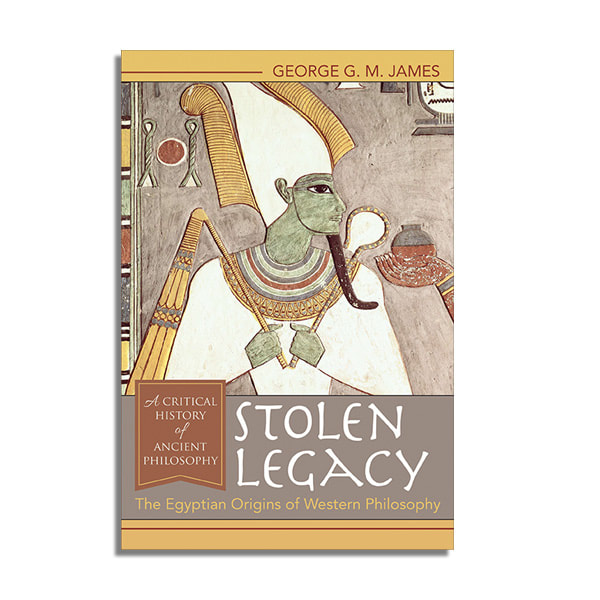 The ancient Egyptians had developed a very complex religious system, called the Mysteries, which was also the first system of salvation. As such, it regarded the human body as a prison house of the soul, which could be liberated from its bodily impediments, through the disciples of the Arts and Sciences, and advanced form the level of a mortal to that of a God. This was the notion of the summon bonum or greatest good, to which all men must aspire, and it also became the basis of all ethical concepts. The Egyptian Mystery was also a Secret Order, and membership was gained by initiation and a pledge to secrecy. The teaching was graded and delivered orally to the neophyte: and under these circumstances of secrecy, the Egyptians developed secret systems of writing and teaching, and forbade their Initiates from writing what they had learned. After nearly five thousand years of prohibition against the Greeks, they were permitted to enter Egypt for the purpose of their education. First through the Persian invasion and secondly through the invasion of Alexander the Great. From the sixth century B.C. therefore to the death of Aristotle (322 B.C.) the Greeks made the best of their chance to learn all they could about Egyptian culture; most students received instructions directly from the Egyptian Priests, but after the invasion by Alexander the Great, the Royal temples and libraries were plundered and pillaged, and Aristotle's school converted the library at Alexandria into a research center. There is no wonder then, that the production of the unusually large number of books ascribed to Aristotle has proved a physical impossibility, for any single man within a lifetime.