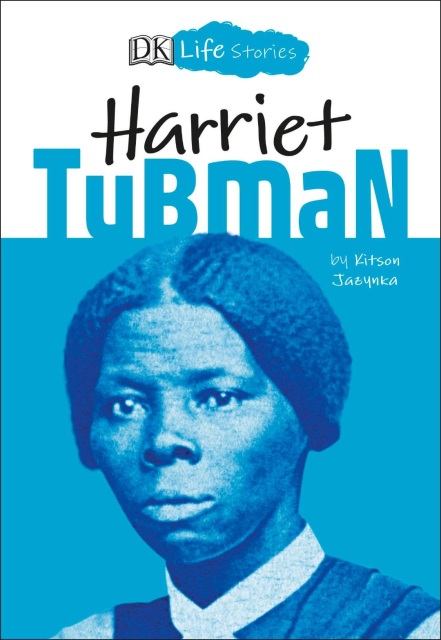 Born into slavery in c.1820, Harriet Tubman would later run away and help scores of other African American slaves escape to freedom in the North using the "Underground Railroad." A nurse, scout, and advisor during the American Civil War, Harriet co-led the Combahee River Raid, in which 700 slaves were liberated. After the war, Harriet became involved in women's suffrage, or the right to vote, and opened a retirement home for sick and elderly African Americans. In this biography book for 8-11 year olds, learn all about Harriet Tubman's fascinating life, the hardships she endured, her visions, the people she helped and rescued, the battles she fought, and how this American icon of justice and strength continues to inspire so many people today.