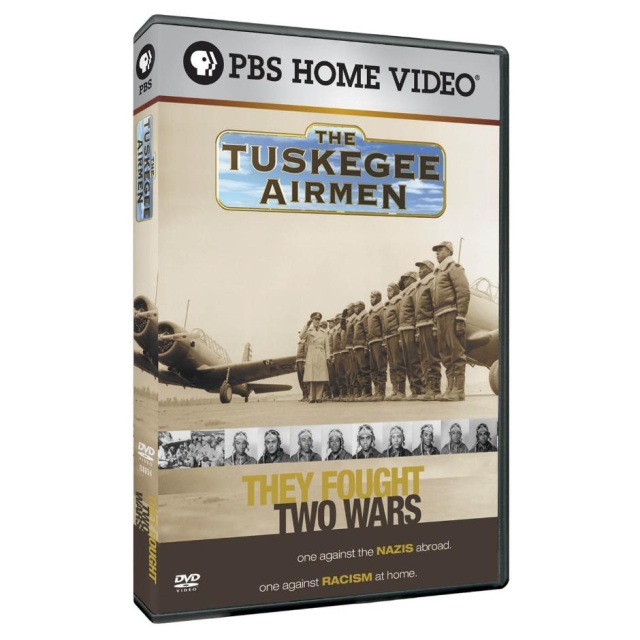 This inspiring World War II story spotlights 450 men who fought on two fronts at once. Black American aviators, known as the Tuskegee Airmen, battled Axis powers in Europe and North Africa and then took on racism at home. Trained by the segregated military system as an experiment to see if blacks could fly in combat, these pilots made more than 15,000 sorties and 1,500 missions. Their success led to the integration of the U.S. armed forces.