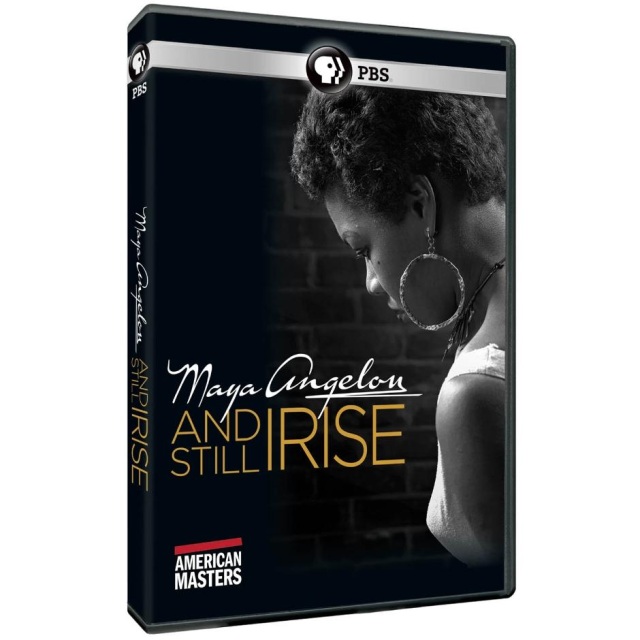 American Masters: Maya Angelou: And Still I Rise Distinctly referred to as "a redwood tree, with deep roots in American culture," icon Maya Angelou gave people the freedom to think about their history in a way they never had before. Dr. Angelou's was a prolific life; as a singer, dancer, activist, poet, and writer she inspired generations with lyrical modern African-American thought that pushed boundaries.

This unprecedented film celebrates Dr. Maya Angelou by weaving her words with rare and intimate archival photographs and videos, which paint hidden moments of her exuberant life during some of America's most defining moments. From her upbringing in the Depression-era South to her work with Malcolm X in Ghana to her inaugural speech for President Bill Clinton, the film takes us on an incredible journey through the life of a true American icon.