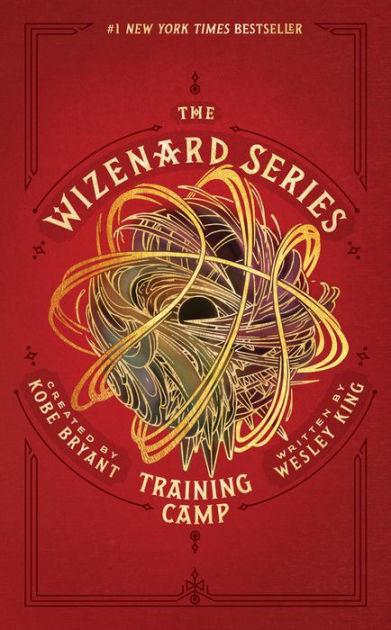 ON THIS COURT, IT’S FEAR VS. MAGIC

Magic doesn’t seem possible for the West Bottom Badgers. They’re the lowest-ranked basketball team in the league, and they live in the poorest neighborhood in Dren. Nobody expects them to succeed. Plus, every kid on the team has secret struggles of his own.

When a new coach named Rolabi Wizenard arrives on the first day of training camp, the Badgers can’t explain the magical-seeming things happening around them. Every player experiences unique visions that challenge what they know about their lives on and off the court. To survive camp, the Badgers need to take unimaginable risks, learn to trust their teammates, and confront their inner fears.

From the mind of basketball legend Kobe Bryant comes this portrait of one magical coach, told from each player’s perspective, whose unusual approach reveals how greatness lies within.