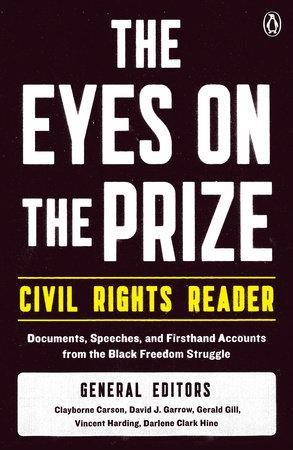 A record of one of the greatest and most turbulent movements of this century, The Eyes on the Prize Civil Rights Reader is essential for anyone interested in learning how far the American civil rights movements has come and how far it has to go. Included are the Supreme Court's Brown vs Board of Education decision in its entirety; speeches by Martin Luther King, Jr., and his famous "Letter from Birmingham City Jail"; an interview with Rosa Parks; selections from Malcolm X Speaks; Black Panther Bobby Seale's Seize the Time; Ralph Abernathy's controversial And the Walls Came Tumbling Down; a piece by Herman Badillo on the infamous Attica prison uprising; addresses by Harold Washington, Jesse Jackson, Nelson Mandel, and much more.