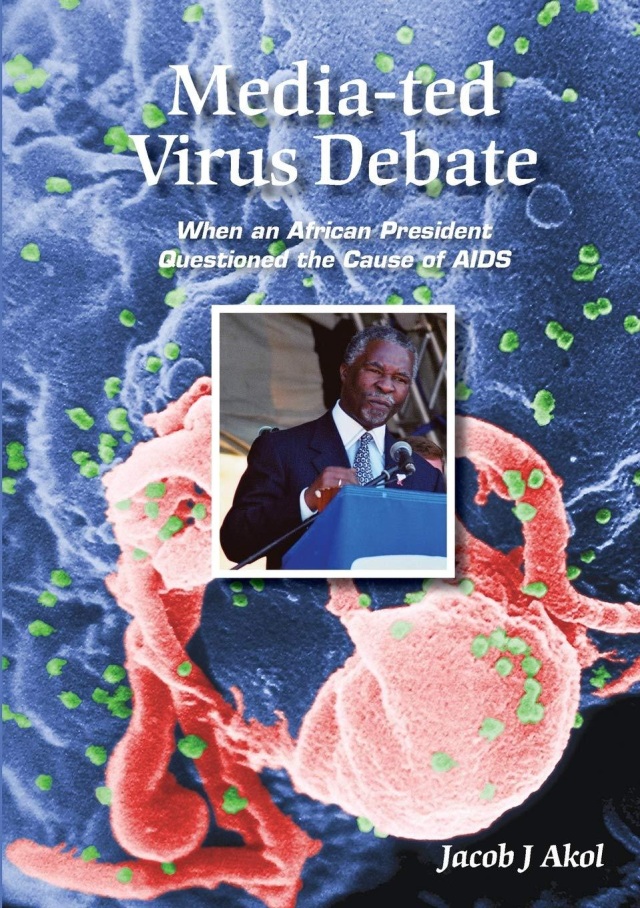 Media-ted Virus Debate: When an African President Questioned Cause of AIDS

By the mid 1990s, Western media interest in HIV/AIDS activities had waned, because forecasts of a high rise in HIV infections and AIDS deaths in the wealthier parts of the world did not materialise. Prevention programmes were successful while drug treatment was delaying the on-set of AIDS. Africa was different. HIV infections were rising rapidly and evenly among the sexes. AIDS deaths were also increasing while African leadership appeared to be in denial of the disease. Ignorance about the disease prevailed while any government prevention programmes were poorly organised and ﬁ nanced. Still the media paid scant attention to what was clearly an epidemic by the turn of the century. UNAIDS planned to hold the 13th International AIDS Conference inDurban, South Africa, in 2000, hoping to attract the attention of the wealthier world. It got more media coverage than it bargained for: An old debate among scientist turned political when the host-country's president unexpectedly intervened in apparent support of dissident scientists' views; controversy followed and the media poured in. Controversial issues on HIV/AIDS made headlines and kept African AIDS in the news throughout 2000. How did the media conduct itself in such debates - which at times had racial undertones - and, with the increasing concerns about AIDS deaths on the continent, how is the media to conduct itself responsibly in HIV/AIDS and similar disasters are the concerns of this book..

JACOB J. AKOL was born in South Sudan on an uncertain date in the late 1940s and was educated there up to the intermediate school. He then received scattered formal secondary and college education as a refugee in Congo (DRC), Tanzania, Zambia, Irish Republic and England, where he trained as broadcast journalist and eventually earned an MA degree in Communication Arts and media from the University of Leeds. As an aidworker/journalist in the 1980s and 1990s, he travelled the length and breadth of the African continent from Antananarivo through Cape Town to Cairo and from Mogadishu to Timbuktu and beyond, reporting disasters wrought by chronic wars, disease and famine. Akol is the author of I Will Go the Distance aka Long Way to Tipperary (Paulines Publications Africa 2005) subtitled The Story of a 'Lost' South Sudanese Boy of the Sixties; Burden of Nationality, Memoirs of an African Aidworker/Journalist 1970s - 1990s. His Dinka Folktales is published in both English and Japanese. He is married to Joy and they have two grown-up children, Aker and Atem. --