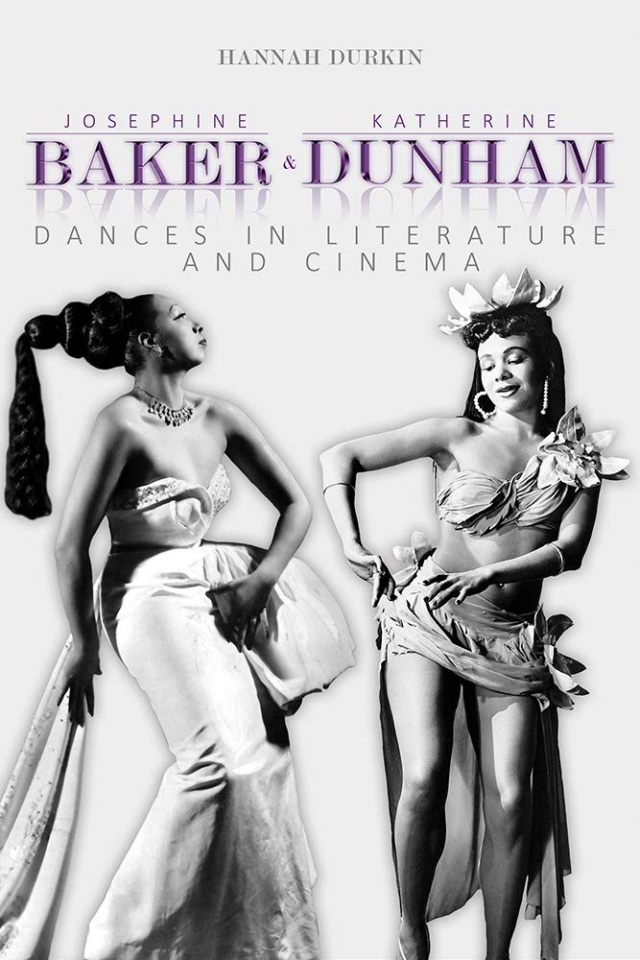 Josephine Baker and Katherine Dunham: Dances in Literature and Cinema by Hannah Durkin

"This project examines the writings and international film careers of Josephine Baker (1906-1975) and Katherine Dunham (1909-2006), the two most critically and commercially successful Black women dancers of the twentieth century. Drawing on previously unexamined films and texts, Hannah Durkin maps the intellectual underpinnings and visual impact of their art. By examining the narratives and dance of Baker and Hunham, Durkin is able to shed new light on the ways in which the dancers were received on both sides of the Atlantic and how they engaged personally with dominant critical interpretations of Black performance as crude and innate. The project uncovers their self-reflexive narrative strategies and provides evidence for their path-breaking interventions in cinema as stars and choreographers who believed that they could use film to contest racist frameworks and imagine new aesthetic possibilities for Black women. By analyzing the methods by which these two artists mediated popular constructions of Black women's identities, the investigation interrogates widely held conceptions of authorship and artistic hierarchies. It provides insights into intercultural identity formations by positioning Black women's bodily performances as sites on which historical struggles over cultural meanings have been played out and contested. Finally, by tracing connections between Baker and Dunham's performances and their lifelong fights against racial injustice, Durkin recovers Baker and Durham as key figures in the Civil Rights and Black Arts Movements and exposes the transatlantic struggles regarding control over cultural embodiments of Black women in a pre-Civil Rights era"--