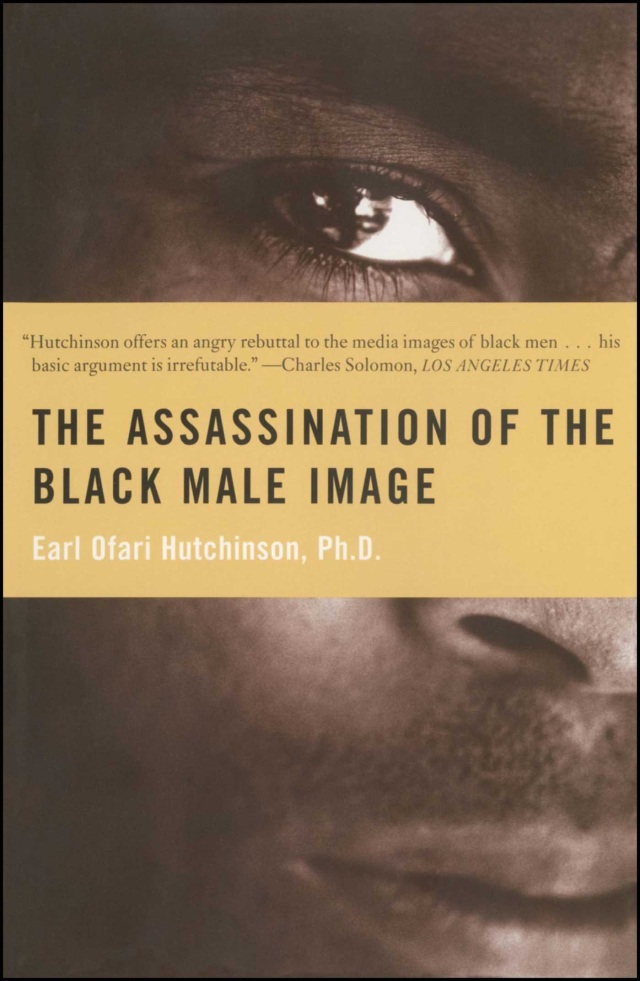 The Assassination of the Black Male Image by Earl Ofari Hutchinson

In The Assassination of the Black Male Image, noted political analyst and media critic Dr. Earl Ofari Hutchinson offers a searing, controversial indictment of our society's attitudes toward black men.The black male image, he argues, has been battered, maligned, and assaulted by academics, the press, and Hollywood, as well as by some black rappers, comedians, feminists, filmmakers, and novelists--many of whom he accuses of reinforcing, and profiting from, ethnic and sexual stereotypes.Offering both a wide historical perspective and acute insights into such racially charged events as the O. J. Simpson trial, the Clarence Thomas hearings, and the Million Man March, Hutchinson brilliantly counters the image of the black male as a figure entrenched in crime, drugs, and violence. At the same time, he issues a deeply moving call to rethink the way we view African-American men.