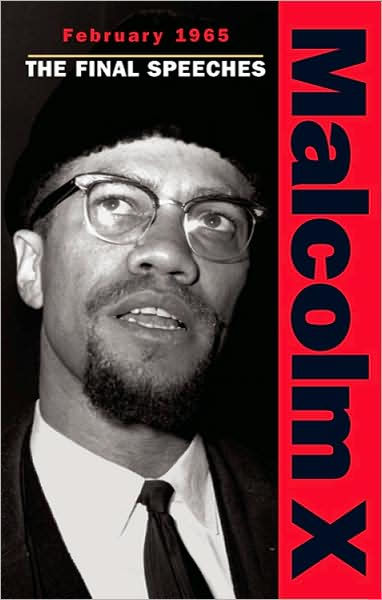 During the three weeks prior to his assassination on February 21, 1965, Maclom X spoke to audiences in Britain and France and across the U.S. This is the first in a series of books that will collect--in chronological order--the major speeches and writings of this great revolutionary thinker and leader of the 20th century.