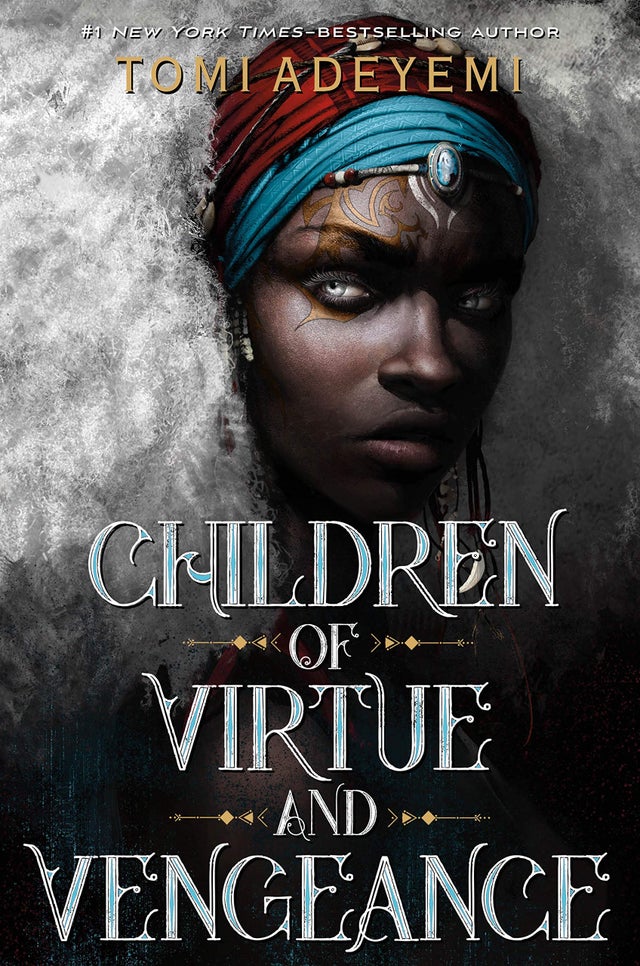 "Meet Tomi Adeyemi--the new J.K. Rowling. (Yep, she's that good)." --Entertainment WeeklyAfter battling the impossible, Zélie and Amari have finally succeeded in bringing magic back to the land of Orïsha. But the ritual was more powerful than they could've imagined, reigniting the powers of not only the maji, but of nobles with magic ancestry, too.Now, Zélie struggles to unite the maji in an Orïsha where the enemy is just as powerful as they are. But when the monarchy and military unite to keep control of Orïsha, Zélie must fight to secure Amari's right to the throne and protect the new maji from the monarchy's wrath.With civil war looming on the horizon, Zélie finds herself at a breaking point: she must discover a way to bring the kingdom together or watch as Orïsha tears itself apart.Children of Virtue and Vengeance is the stunning sequel to Tomi Adeyemi's New York Times-bestselling debut Children of Blood and Bone, the first book in the Legacy of Orïsha trilogy.Praise for Children of Blood and Bone:"Poses thought-provoking questions about race, class and authority that hold up a warning mirror to our sharply divided society." -The New York Times

Named one of TIME magazine's 100 most influential people, Tomi Adeyemi is a Hugo and Nebula Award-winning Nigerian-American writer and storyteller based in Los Angeles, CA. After graduating from Harvard University with an honors degree in English literature, she studied West African mythology, religion, and culture in Salvador, Brazil. Her first novel, Children of Blood and Bone, debuted at #1 on The New York Times Bestseller list and is being developed into a movie by Disney's Fox & Lucasfilm. Its highly anticipated sequel, Children of Virtue and Vengeance, also debuted at #1 on the New York Times Bestseller list. When she's not working or playing with puppies, Tomi can be found teaching creative writing at thewritersroadmap.net. In 2020, she was named one of Forbes 30 Under 30 in Media, and her website has been named one of the 101 best websites for writers by Writer's Digest.