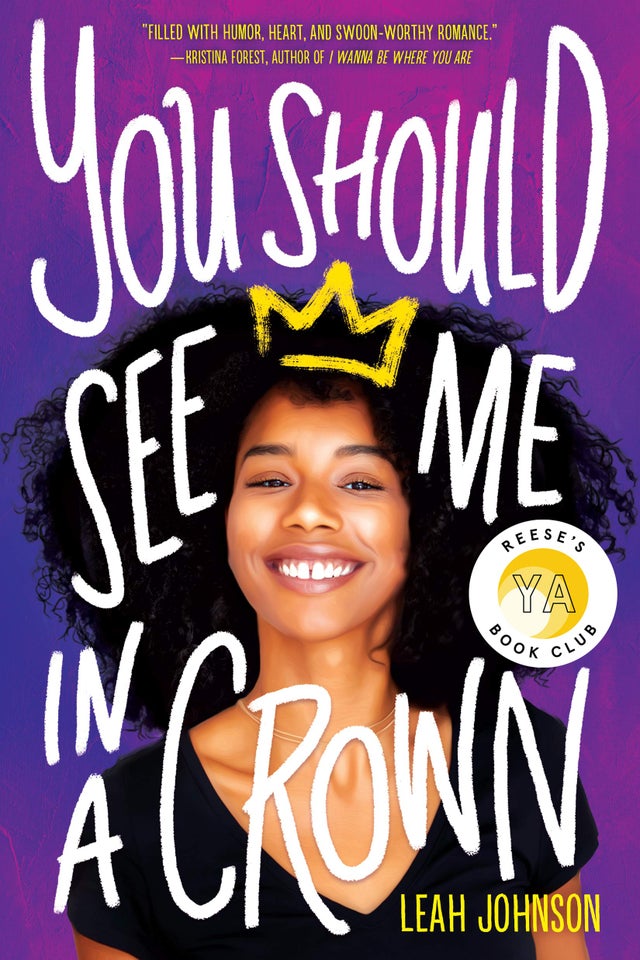 You Should See Me in a Crown by Leah Johnson

Liz Lighty has always done her best to avoid the spotlight in her small, wealthy, and prom-obsessed midwestern high school, after all, her family is black and rather poor, especially since her mother died; instead she has concentrated on her grades and her musical ability in the hopes that it will win her a scholarship to elite Pennington College and their famous orchestra where she plans to study medicine--but when that scholarship falls through she is forced to turn to her school's scholarship for prom king and queen, which plunges her into the gauntlet of social media which she hates and leads her to discoveries about her own identity and the value of true friendships.