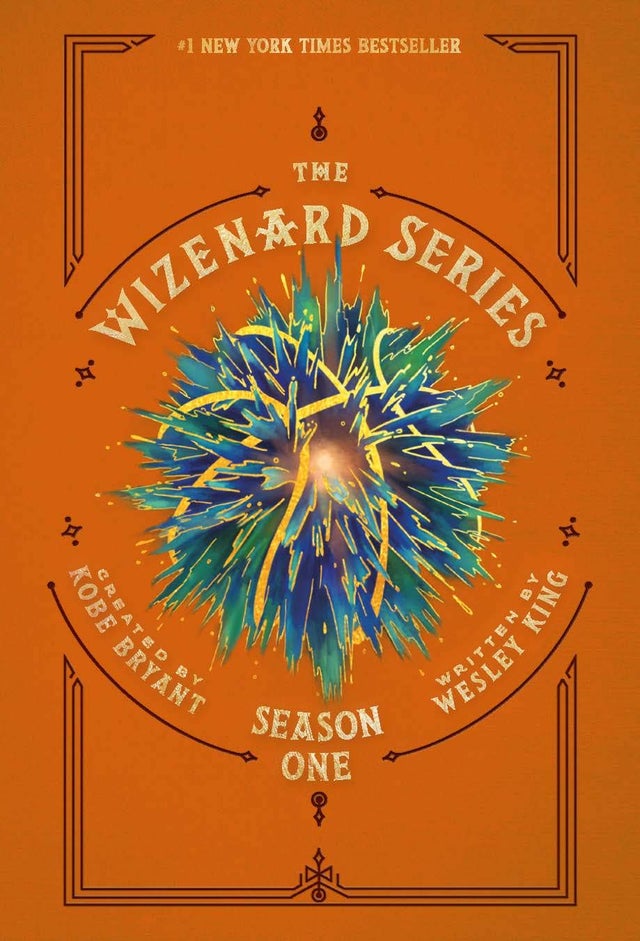 This edition is a Collector's Edition: Granity Studios

From the mind of basketball legend and Academy Award-winning storyteller Kobe Bryant comes this radically original portrait of five young basketball players, one enlightening coach, and the awesome transformative power of the game. Filled with insights about the mental stamina and emotional clarity that peak performance requires, this is an indispensable story for young athletes, coaches, educators, and anyone interested in the astonishing potential of team sports to unlock individual growth.THE GAME WILL NEVER BE THE SAMEMagic doesn't seem possible for the West Bottom Badgers. They're the lowest-ranked basketball team in their league, and they live in the poorest neighborhood in Dren. Nobody expects them to succeed at anything. Plus, every kid on the team has secret struggles of his own.

When a new coach named Professor Wizenard arrives on the first day of training camp, the Badgers can't explain the magical-seeming things they see and hear. Every player experiences unique and strange visions--visions that challenge everything they thought they knew about basketball, and about their lives and their secrets off the court. To survive the increasingly intense ordeals of training, the Badgers will need to take unimaginable risks, learn to trust their teammates, and confront the darkness within themselves.