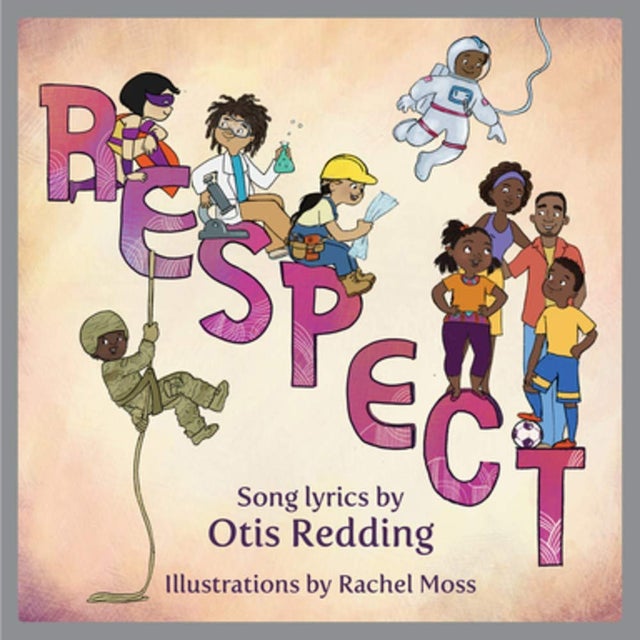 LyricPop is a children's picture book collection by LyricVerse and Akashic Books that launched in June 2020. LyricPop presents your favorite song lyrics by renowned songwriters as illustrated picture books, instilling a love of music and song among young readers.

The song is number five on Rolling Stone's 500 Greatest Songs of All Time list.

"Respect" is included in the Rock & Roll Hall of Fame's 500 Songs that Shaped Rock and Roll list.

Otis Redding is referred to as the King of Soul.

Redding is a multi-GRAMMY Award winner and was inducted into both the Rock & Roll Hall of Fame and the Songwriters Hall of Fame.