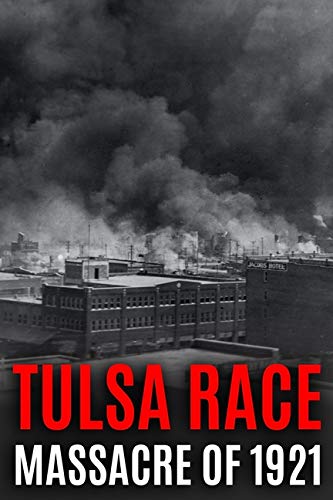 Tulsa Race Massacre of 1921: The History of Black Wall Street, and its Destruction in America's Worst and Most Controversial Racial Riot by World Changing History

If you want to discover, the history behind Americans, the worst race Massacre then you better keep reading.

On the morning of June 1, 1921, a white mob numbering in the thousands marched across the railroad tracks dividing black from white in Tulsa, Oklahoma

They obliterated a black community then celebrated as one of America's most prosperous. 34 square blocks of Tulsa's Greenwood community, known then as the Black Wall Street of America, were reduced to smoldering rubble.

99 years later, the death toll of what is known as the Tulsa Race Riot is more difficult to pinpoint. Conservative estimates put the number of dead at about 100 (75% of the victims are believed to have been black), but the actual number of casualties could be triple that.

In this book, you will discover. How racism and envy. Destroyed a prospering black community, and how it was covered up.