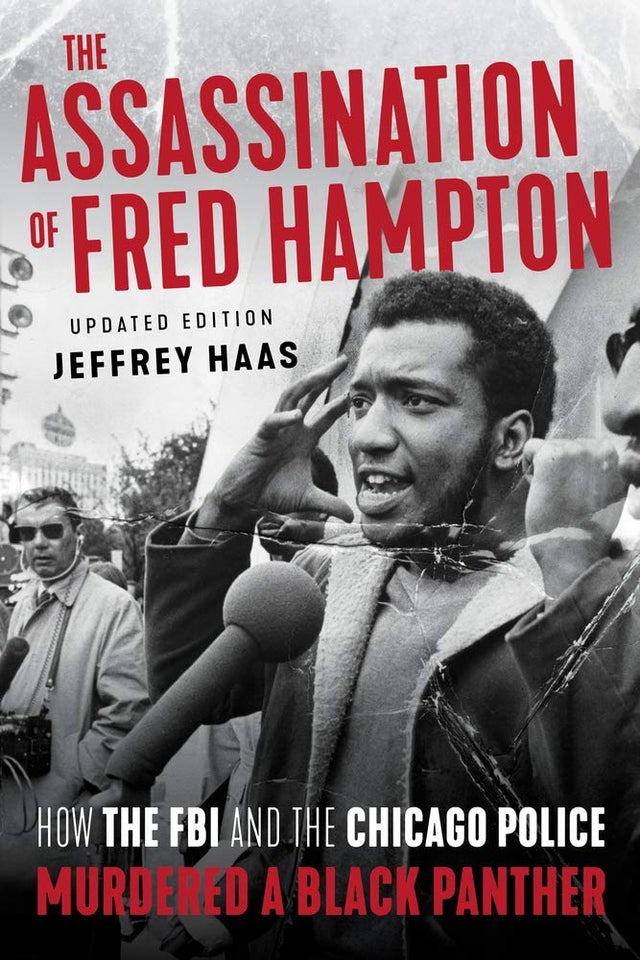 The Assassination of Fred Hampton: How the FBI and the Chicago Police Murdered a Black Panther by Jeffrey Haas