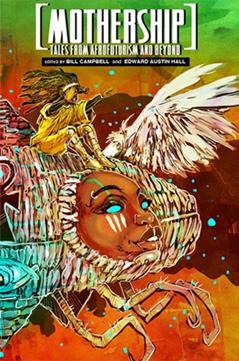 Mothership: Tales From Afrofuturism and Beyond

This is a ground-breaking speculative fiction anthology that showcases the work from some of the most talented writers inside and outside speculative fiction across the globe -- including Junot Diaz, Victor LaValle, Lauren Beukes, N K Jemisin, Rabih Alameddine, S P Somtow and more. These authors have earned such literary honours as the Pulitzer Prize, the American Book Award, the World Fantasy Award, and the Bram Stoker, among others.