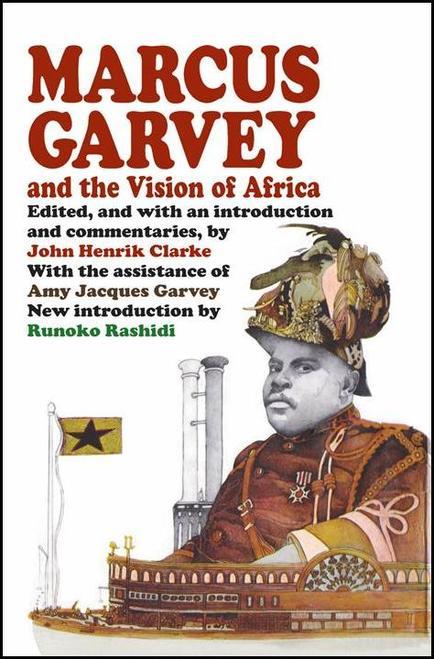 First published in 1974, and edited by John Henrik Clarke with the aid of Amy Jacques Garvey, this is a superbly edited collection of writings reflecting the life and work of Marcus Garvey. Included are essays by Garvey scholars, contemporaries and critics including Robert Hill, Rupert Lewis, and W.E.B DuBois.

Opening with an extensive Introduction by Clarke, the book is presented in seven parts, primarily delineated by the major phases of Garvey's career. Each part opens with a commentary by Clarke, followed by essays written by Garvey scholars, family, contemporaries and critics. Concluding each part is a section titled "Garvey in His Own Words" presenting speeches and writings by Garvey.

Parts I and II, titled The Formative Years and the Years of Triumph and Tragedy respectively, Clarke includes a short biographical look at Garvey's early years written Amy Jacques Garvey while Robert Hill speaks of Garvey's work prior to his arrival in the United States. Clarke describes 1920-1925 as the "building years, searching years, and years of magnificent dreaming," and provides several essays by Garvey that share his perception on the failure of the Black Star Line along with a critical essay by W.E.B. DuBois. Also included is an "insider's view"